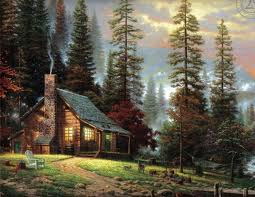 There once lived a man who had three sons.

and a, well a, very talented, exceptionally gifted, with a wonderful crazy sense of humor one.

The smart one wanted to spread his wings and fly, see the world, make his mark all while bringing his form of justice to the unjust.  The smart one holds a higher sense of moral responsibility combined with a sly dry whit that usually becomes apparent for those who don’t understand by a wicked smile, etched upon his face.  He’s a charmer when need be, mean when cornered and generous when the moment suits him.  His eyes are piercing, mannerisms awkward at times, he is almost ready to walk forward into adulthood. Handsome and fit, he is everything he believes himself to be. Ready to mount up and ride off into the sunset. This son will go very, very far in this world and I know deep inside no matter what he does it will be a success and he will make it look to have been easy..

The big one- Well lets talk about the big one. When I speak of his size it is in reference not only to his outer appearance but his inner one too.  Big hands, big feet, big arms and legs. Big heart.  He loves a good laugh and is gullible as hell! His smile is infectious, his eyes bright and unassuming.  He will lift a tree off you if you promise to be his friend. He is neither dimwitted nor overly intelligent. Yet his mind works in ways that most with high IQ’s would never understand. If you need help he is usually the first to arrive and the last to leave, that is unless his feelings are hurt, then he mopes for a while, kicks some dirt, forgives you and gets back to the task at hand. He is every-bit the young man I hoped for and someday he will hopefully be every bit the man some mother had hoped her daughter would find.

The crazy sense of humor one- Sweet and cute, silly and timid, sly and outspoken, wild and at times overly emotional, this lad encompasses them all. There isn’t a young woman or mother who hasn’t doted over this charming, good looking young man.  He loves a good practical joke and will do or say just about anything to make you smile. Witticisms roll of his tongue like a barrel through Niagara falls.  He is a mammas boy and you better not hurt him or the smart one and the big one will make your life miserable.  Besides the last time those two checked this lad was brought into the world for their amusement.  He loves all things big and small, and has a deep sense of responsibility when it comes to the lives of animals.  Don’t let that cute smile fool you either, cross him and like the Tasmanian devil you will end up on the wrong side of a knuckle sandwich! Don’t say you haven’t been warned. This boy will always be a charmer and those around him will find him hard to resist.

The man spent all his time trying his hardest to raise these boys. Give them a definite sense of right and wrong, good and bad, all while recognizing the pure evil some people hold inside.  Manners and behavior, work ethic and rest time, just and unjust, teachings done while taking care of a family struggling through tragedy.  The man loved those boys more than anything in the world and wanted nothing more than to see them succeed in life.  Live to the fullest! Never, ever be afraid to follow your dreams, and never let anyone tell you; you can’t! The man spent endless hours working on them, honing them, shaping them for an unknown future, in hopes the work he put in would pay off in the end.  Oh they didn’t always see eye to eye and many times the man would growl like that of a cornered mountain lion only to get a sharp stab from one of the young juveniles wielding a stick. But in the end out of respect the three boys always came around to the mans way of thinking.

He loves them all and they love him.

There once was a man who had three sons… 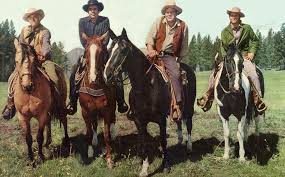 WHO DID YOU THINK I WAS REFERRING TOO??? 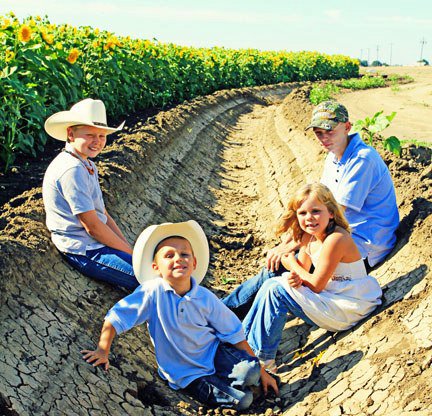 Oh yeah there is one feisty sister too, but thats for another story!